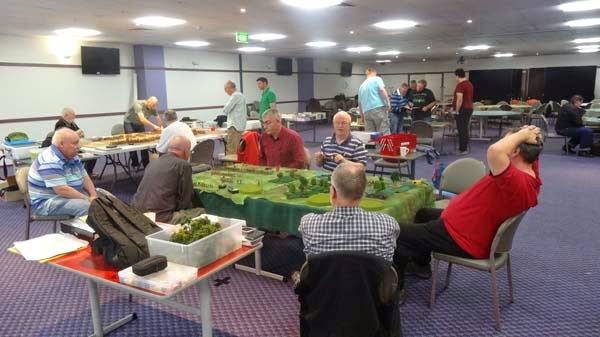 We had our monthly wargames club meeting today - Sunday. 20 people turned up and played a variety of games. Here are some photos. 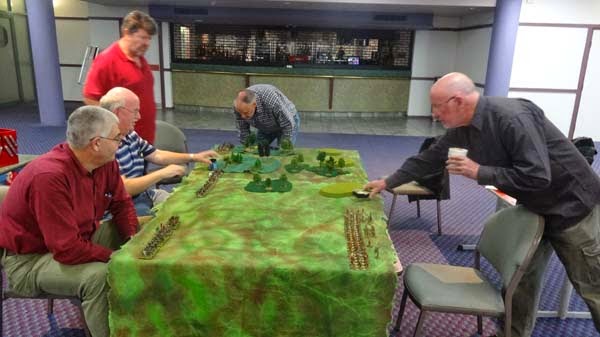 A Dark ages battle from our ongoing campaign. 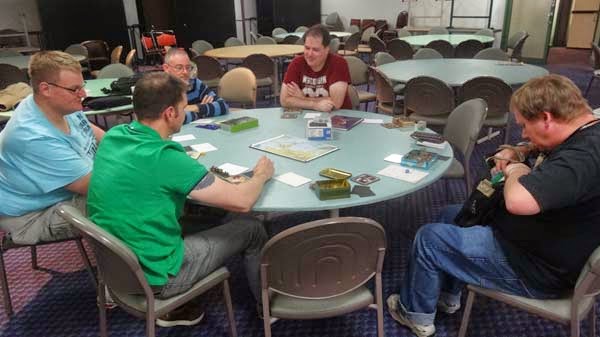 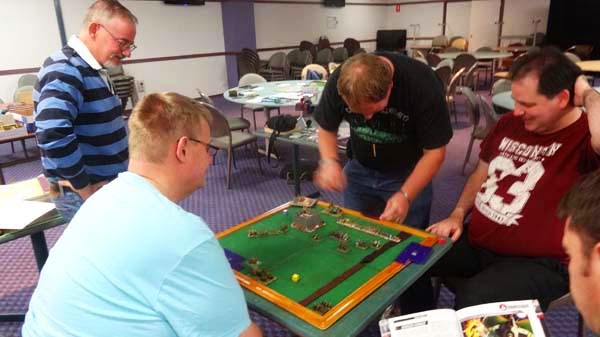 One of the DBA-3 games being played. 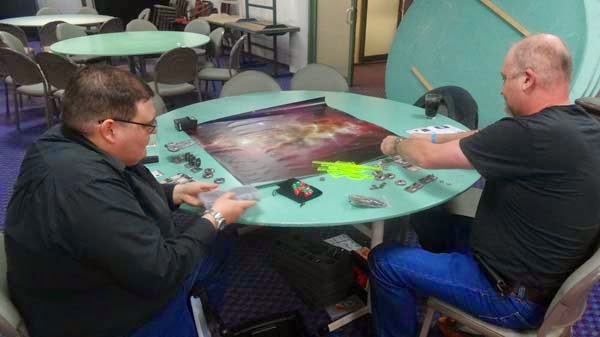 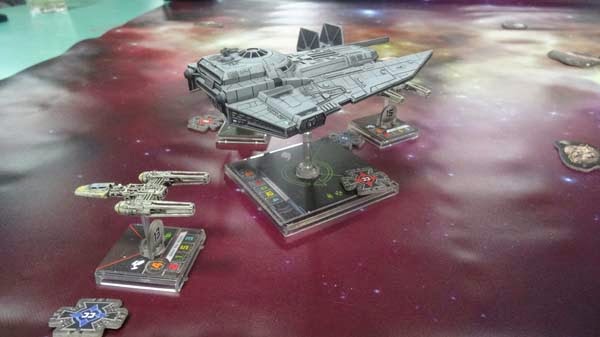 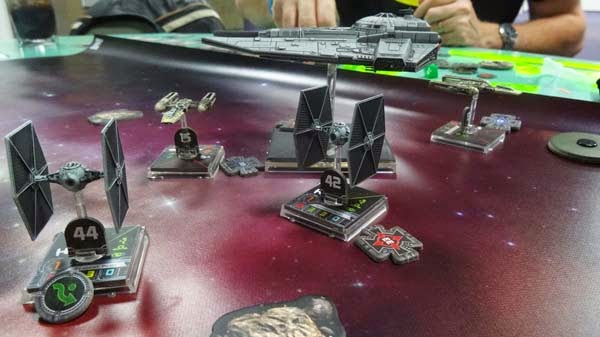 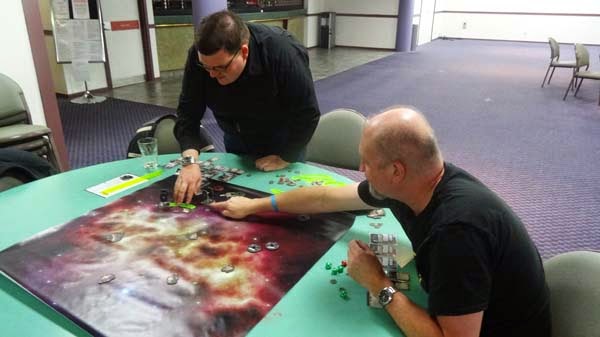 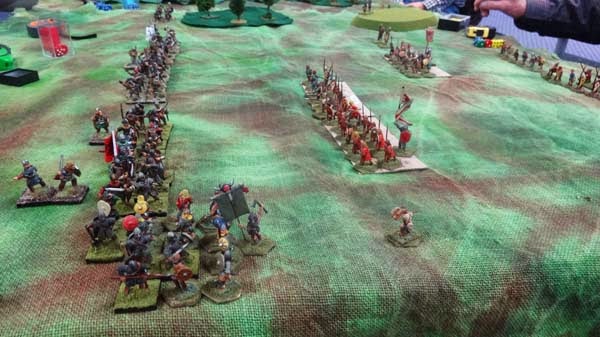 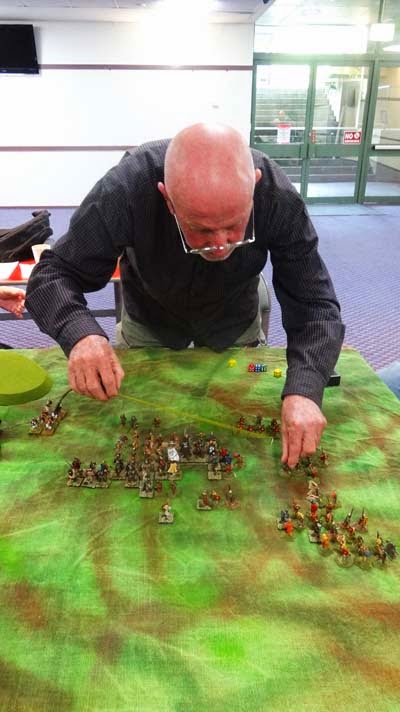 Trying to get the most out of your Dark Ages warriors 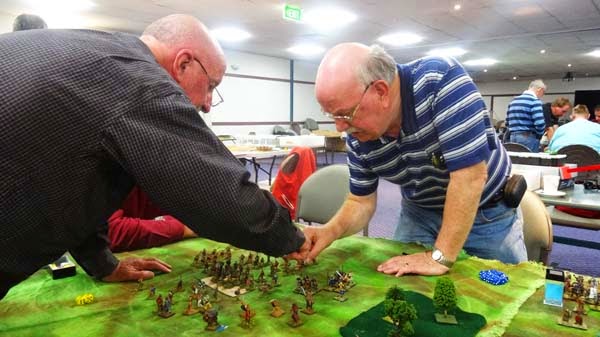 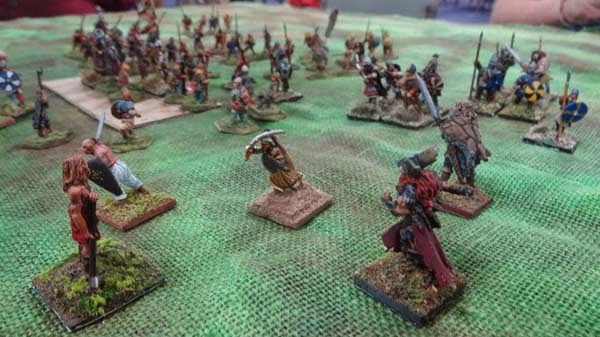 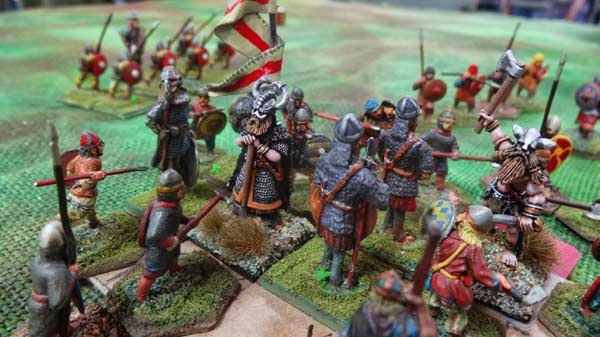 This fellow - who was Lord Robert a character in our campaign - was surrounded by his foes for several turns, but try as they might they could not kill Robert. In the end Robert threw off all his assailants and emerged victorious. 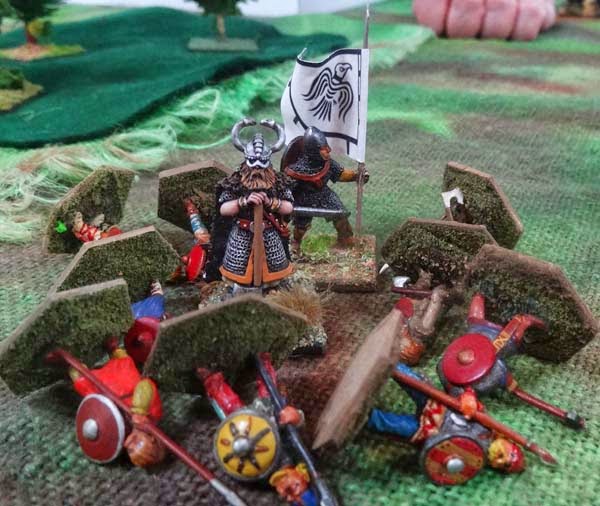 Robert surrounded by the foes he had slain - something for the bards to sing about. 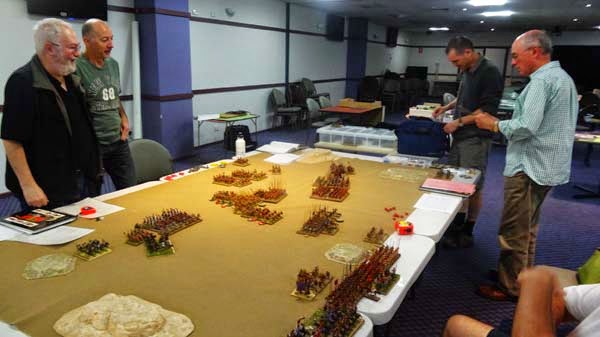 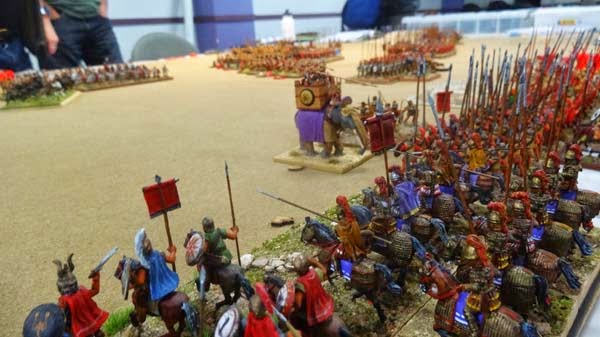 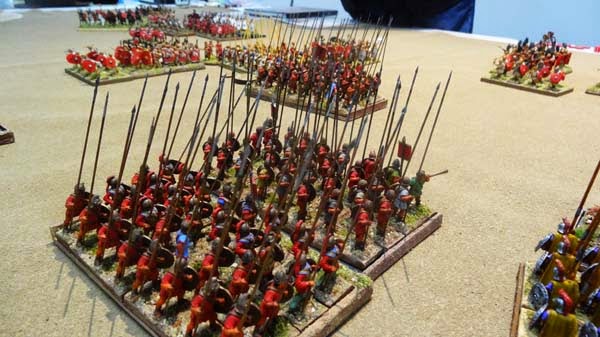 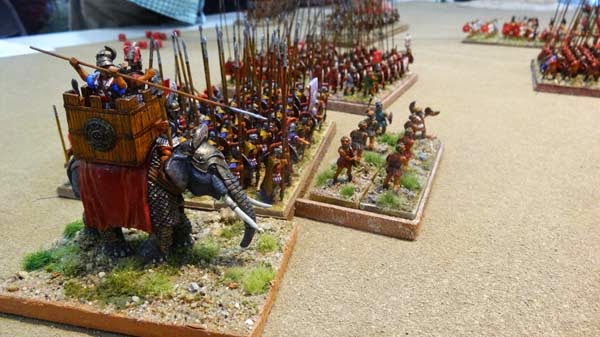