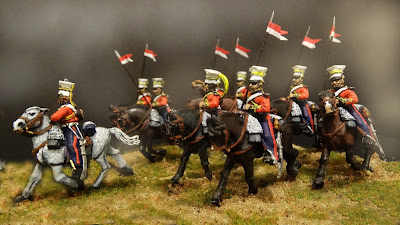 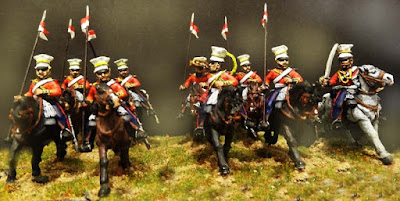 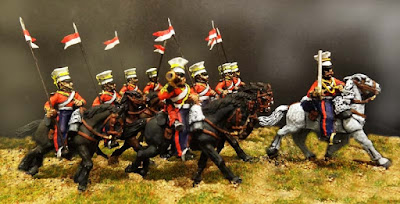 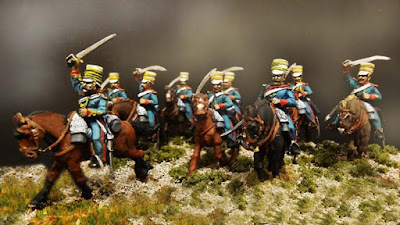 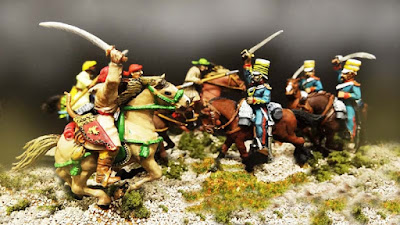 Citadel and Back Tree Dwarf Army

This was a project that I was plugging away at for a while.

It was fun collecting and restoring many of the old models. I took advantage a while back with a Black Tree Design sale to pick up some extra models that are compatible in style at a fraction of the price. That said, there are a lot of rarer and collectible units and characters in the army.

I hope the fans of dwarves will enjoy the images and discover a few old favourites in here.

Comments are welcome as usual. 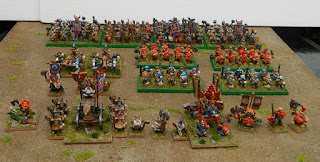 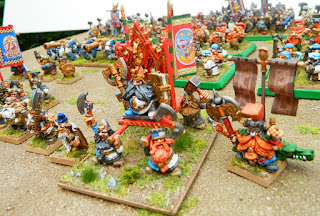 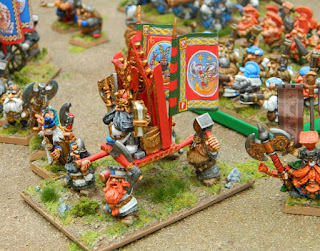 Another angle. Had to print flags from the web and paint them to make them bright and vibrant. 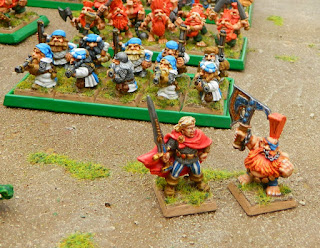 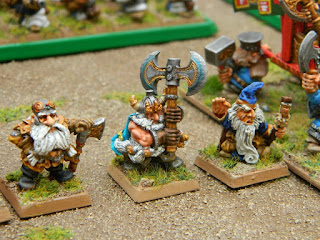 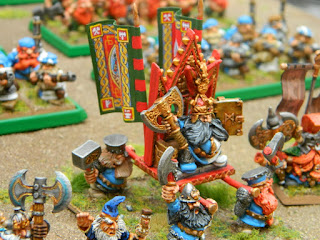 Another shot of King Thorgrim 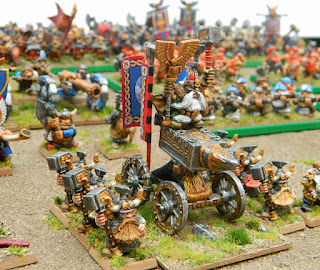 Anvil of Doom. Flags were the same process of printing and repainting.
Normally you get 2 Anvil Guards. I did 6! 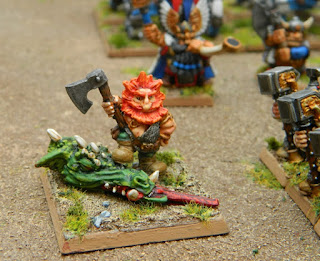 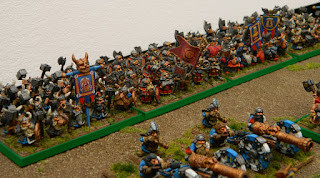 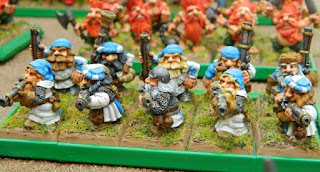 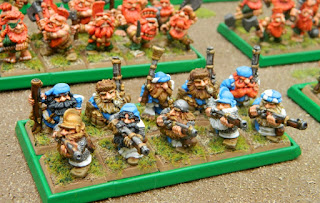 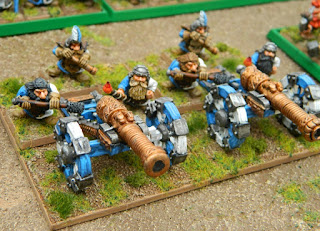 BT Guns. I'm pleased with how the lighter flames came out. 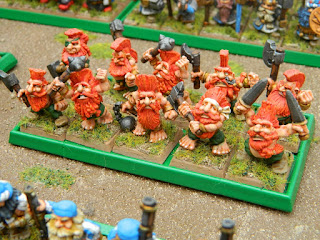 Dwarf Slayers 1 - So much character 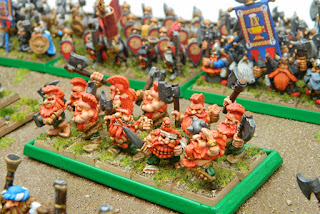 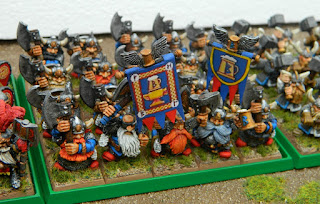 Bugman's Rangers! Same process as above for the banners 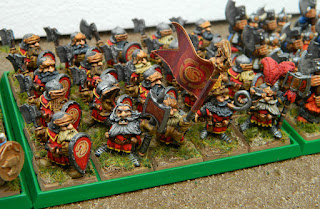 Prince Ulther's Dragon Company - a famous unit. I went a bit creative with the flags and shield designs. 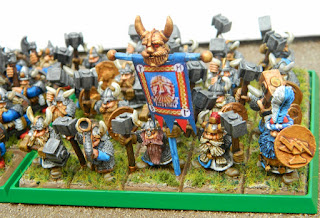 BT Hammerers (with GW fill in) - Nice figures and I merged some old GW banner designs into this unique version. 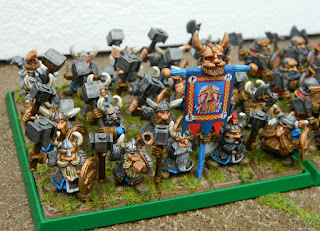 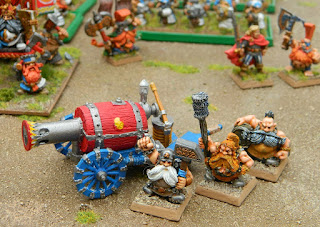 A flame cannon that I didn't get around to finishing.
Posted by Mick at 10:31 PM 6 comments: