The next plastic Impetvs project

The Vikings sold.. next project will be a Norman Impetvs army..It will be a bit more than 300 points ..so far   so good  some WiP here . and the rest may be found at 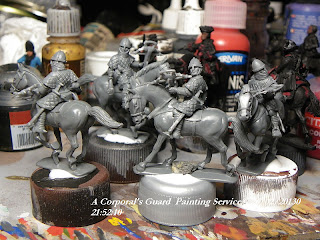 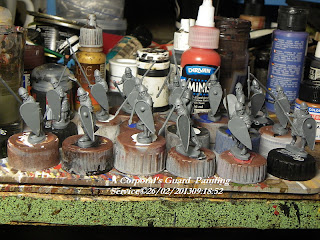 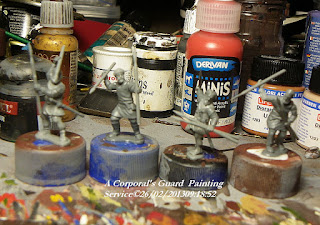 Email ThisBlogThis!Share to TwitterShare to FacebookShare to Pinterest
Labels: .plastics, The Cardinal's Contribution

was an Impetus affair, with two games LIR vs Sarmatianans. and the one I lplayedin Normans against Vikings .The Normans won and following the pics you should see why.. 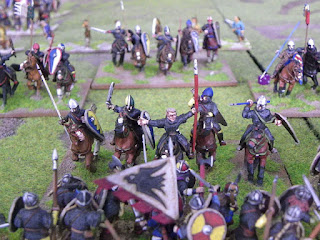 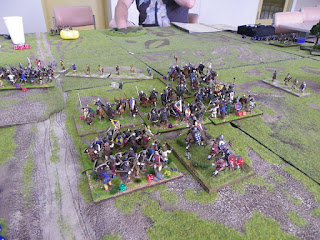 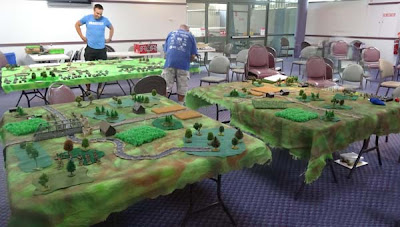 Here are some photos from our groups games played on Sunday. There were three games played. A game set in a modern African country with one force attempting to capture a bridge and another attempting to stop them. The figures used in this were 28mm and the vehicles die-cast metal models, mostly Solido. There was a glorious big Hail Caesar game with two Successor armies battling it out and nice WW2 game using Command Decision rules. We all had a good day. 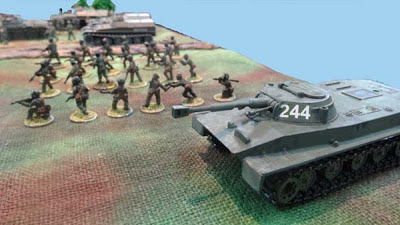 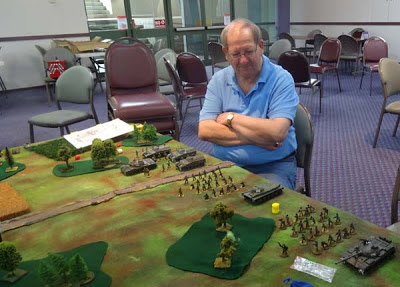 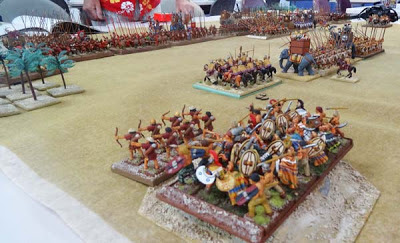 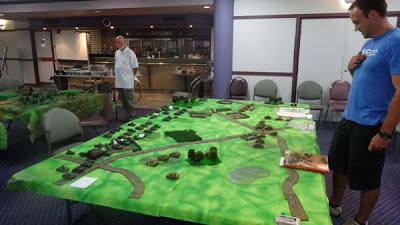 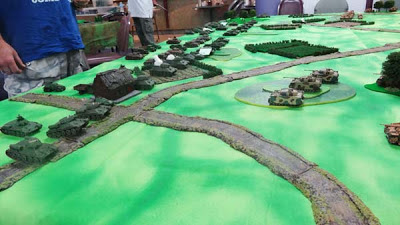 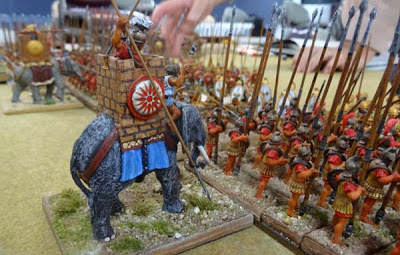 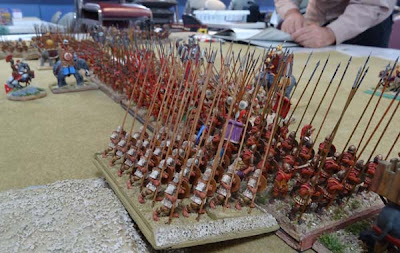 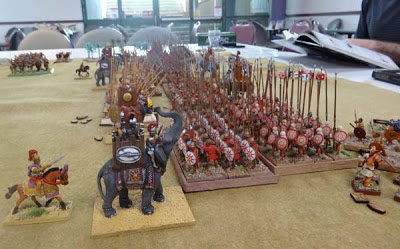 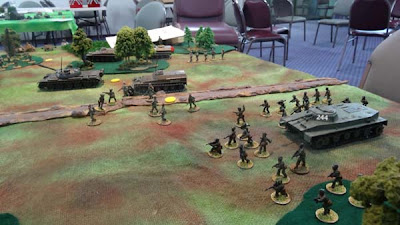 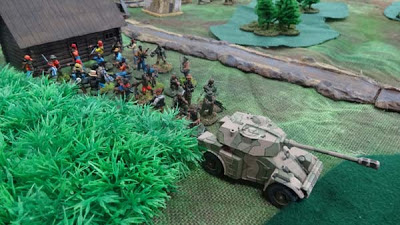 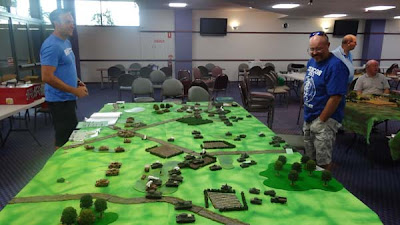 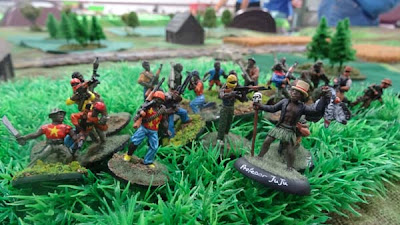 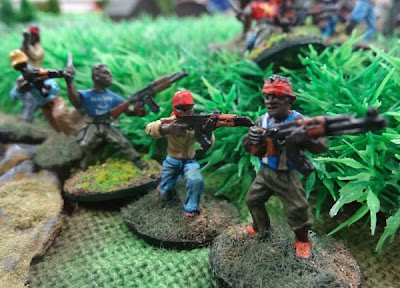 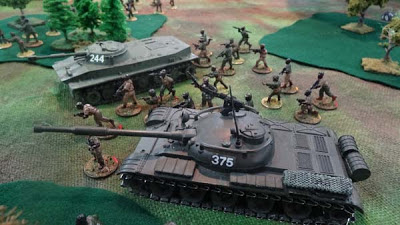 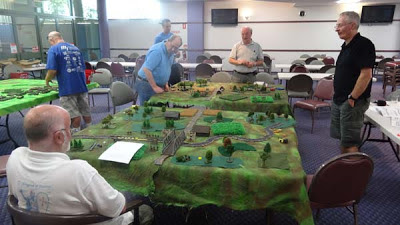