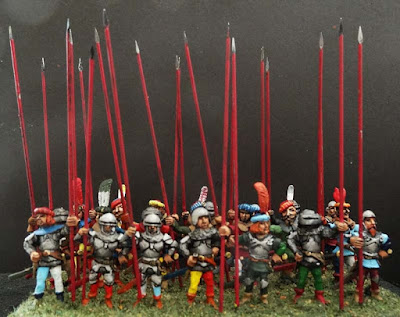 Here is my Swiss army. This has been a LONG time in the making. I first made the master figures and the drop cast moulds for the army back in 1983. I cast a lot of figures, painted some and put the rest in a bag where they remained for many years. In the last year or so I have returned to my Swiss and painted all the figures I cast. I have added some Perry heads for variation and used some Foundry minis for standard bearers and a mounted leader. I have also used figures from other manufacturers for the crossbows and handguns. I have four cannons to go with this army. Two of these are painted and two more are almost done. Now why paint the pikes red? In the Funken book on Medieval armies they have the Swiss pikes as red and I thought they looked good, so mine are red. 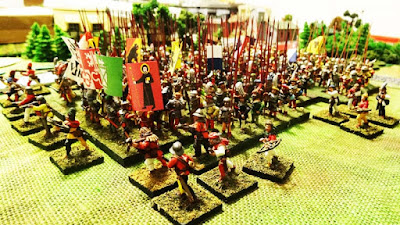 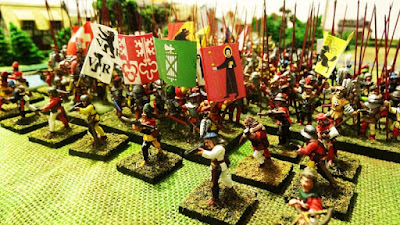 Hi All,
Long time between posts.
I finished a 2nd Dragoon unit recently and thought it would be good to photograph all four units at once. All Foundry figures. 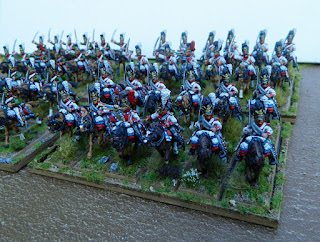 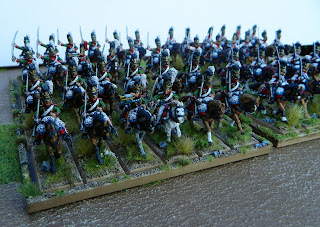 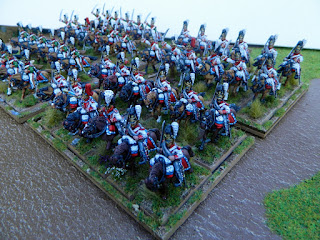 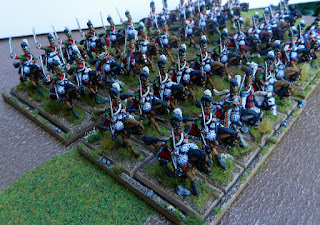 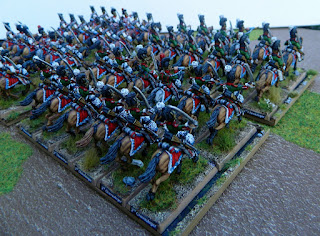 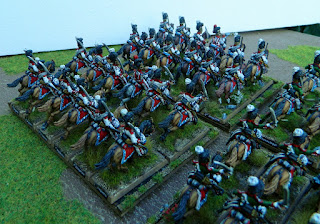