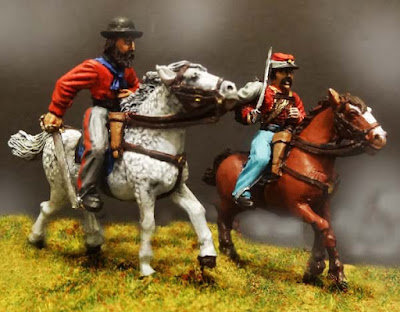 Here are the Gringo 40 28mm Garibaldi and General Bixio. These are truly beautiful figures and were an absolute pleasure to paint. All they are waiting for now is an army to lead! I have some Red Shirts from the same Gringo 40 line and will paint them soon. 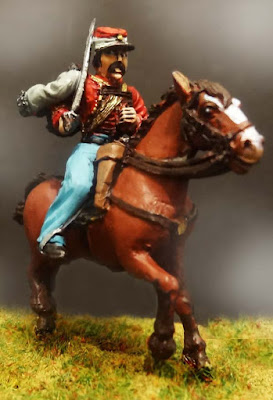 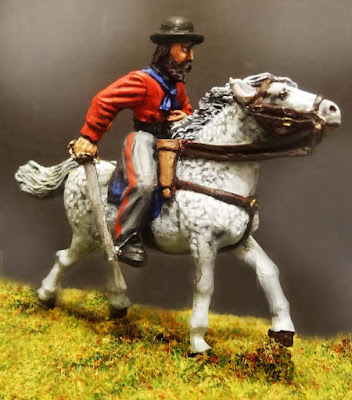 Garibaldi
Posted by Tiger Zouave at 5:11 AM 2 comments: 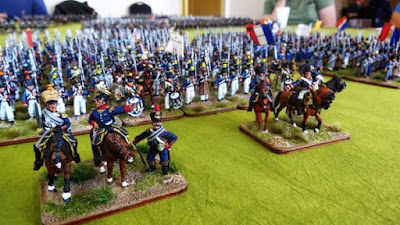 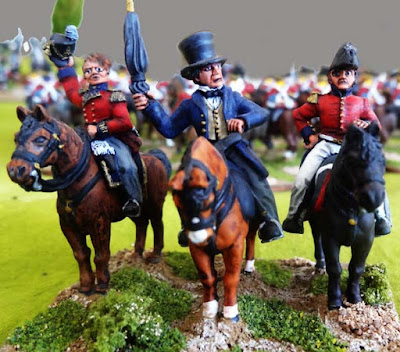 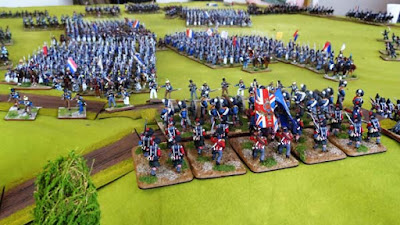 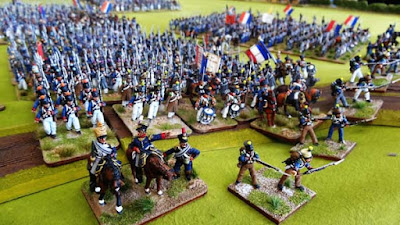 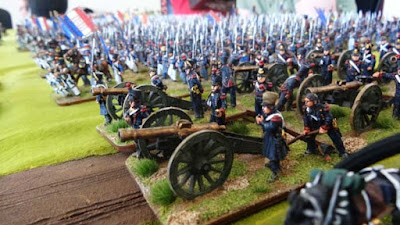 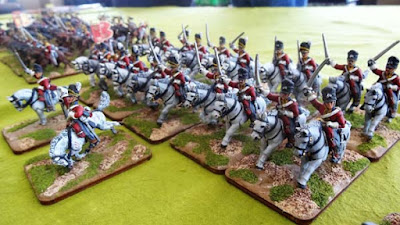 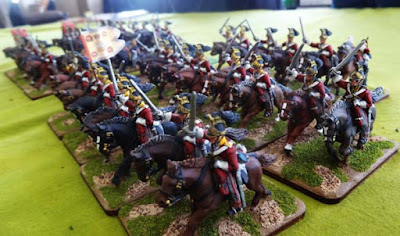 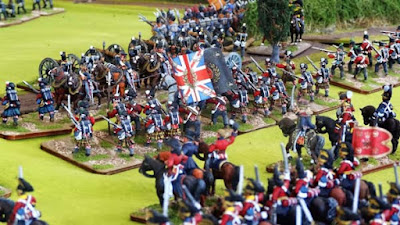 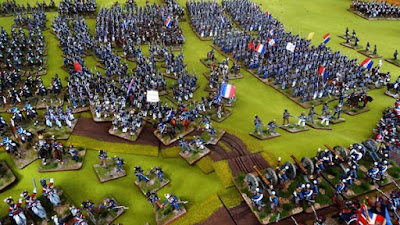 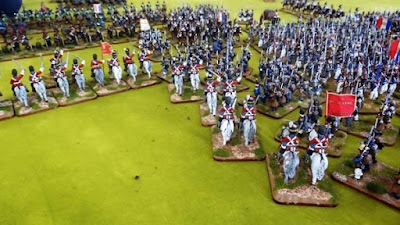 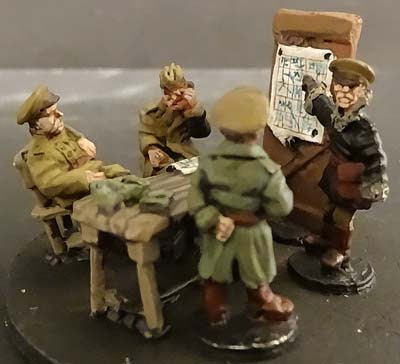 This is a nice 20mm scale command group I put together for my Spanish Civil War collection. The figures are Soviet officers, but they do just as well for Republican senior officers.
Posted by Tiger Zouave at 6:52 AM 1 comment: 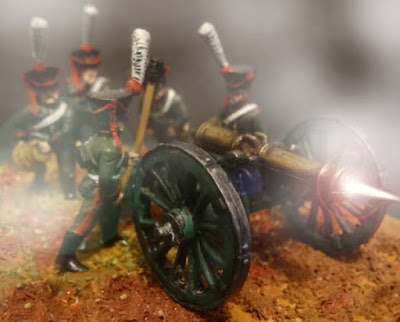 The minis are ancient Minifigs and the gun is Hinchliffe. These grand old minis still serve loyally and still look good.
Posted by Tiger Zouave at 4:20 AM 2 comments:

Y'all from th' Government? Not sure where the mini comes from but he was fun to paint.