The Canberra Model Shipwrights Society had their annual exhibition last weekend. The display of model ships was terrific. Many of the models were scratch built and the degree of skill shown was truly amazing. Here are some photos from the exhibition. 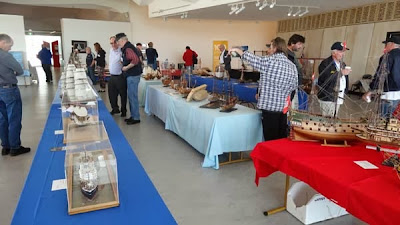 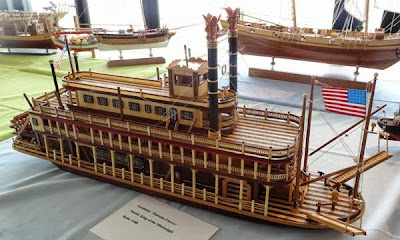 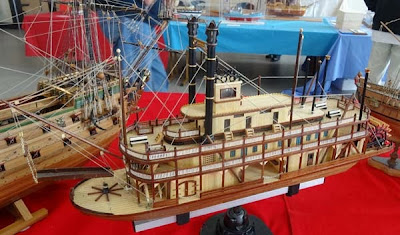 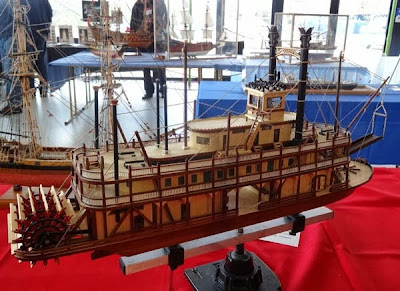 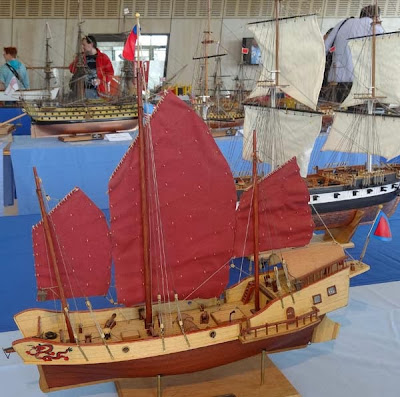 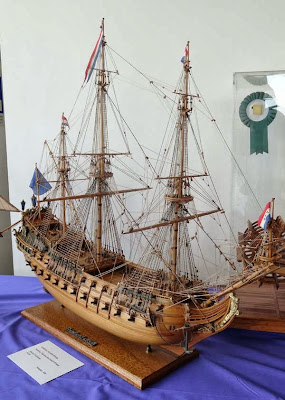 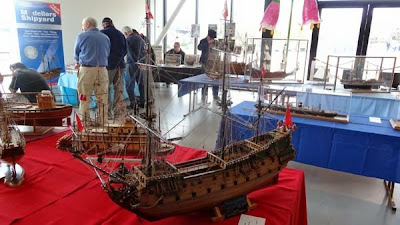 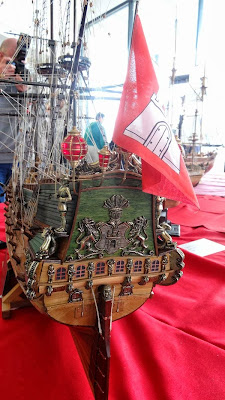 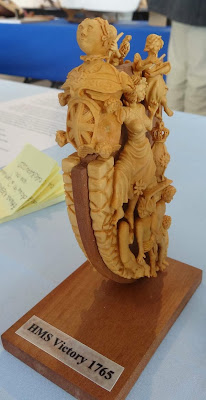 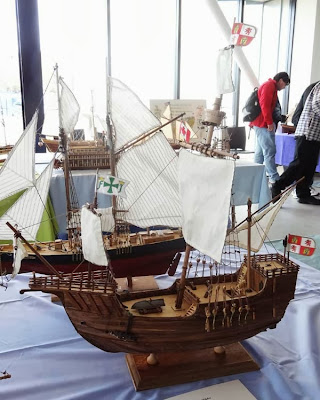 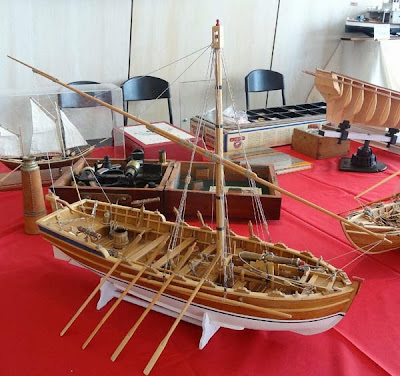 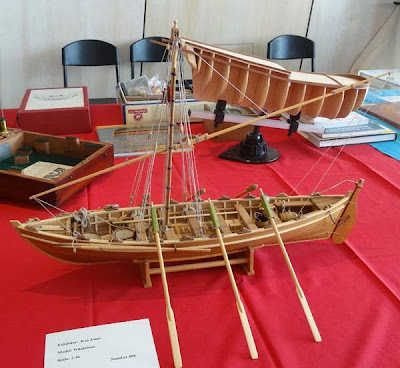 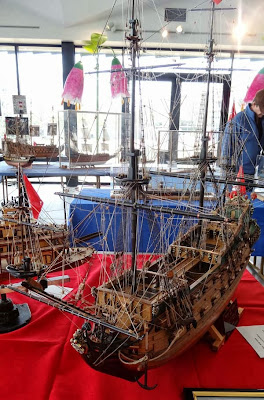 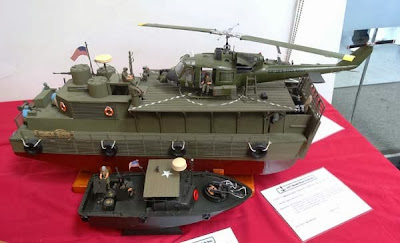 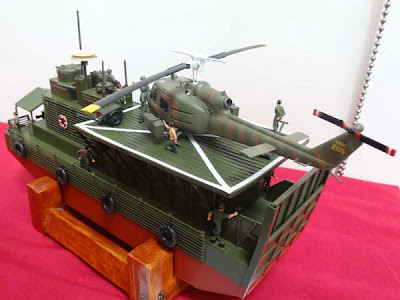 There were quite a few very nice models of WW2 ships 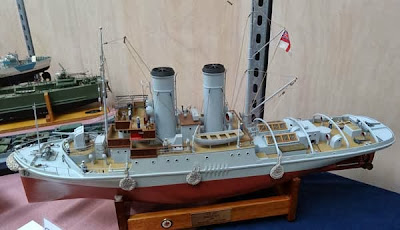 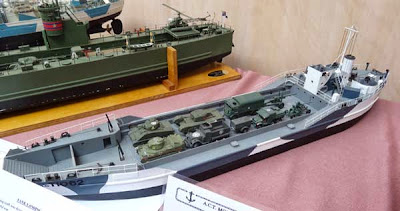 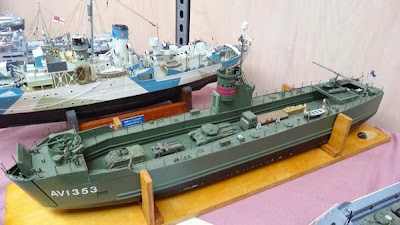 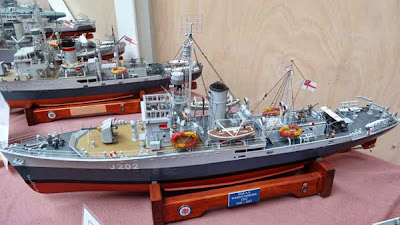 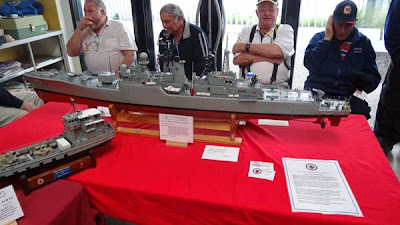 Some of the boys with their toys 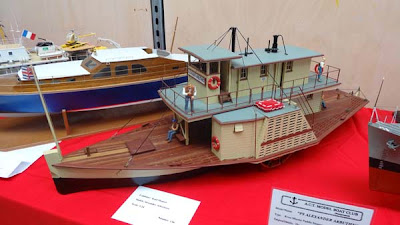 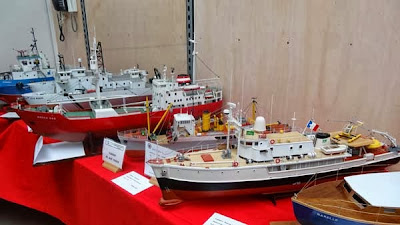 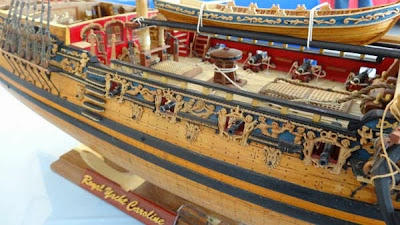 The level of skill on this model was truly astounding. All the decoration is hand carved from wood, incredibly detailed, a true masterpiece. The parquetry deck on the ship was also hand made - stunning! 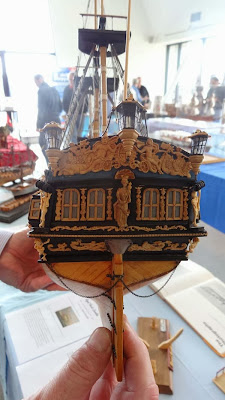 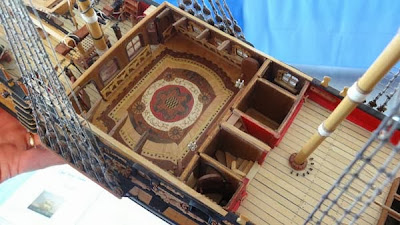 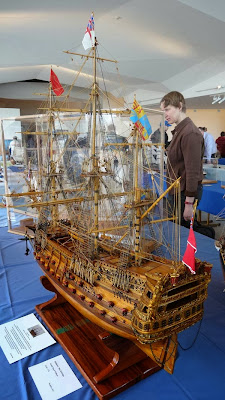 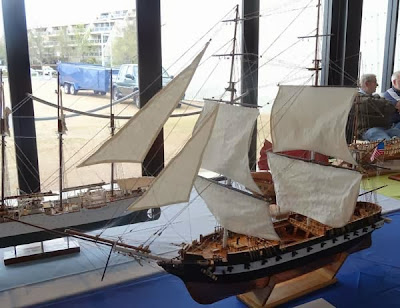 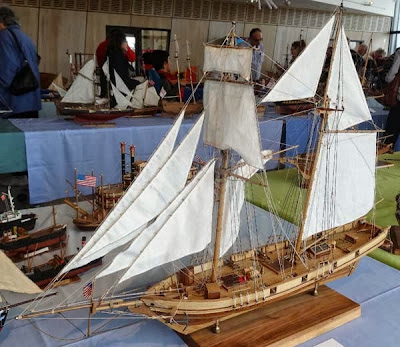 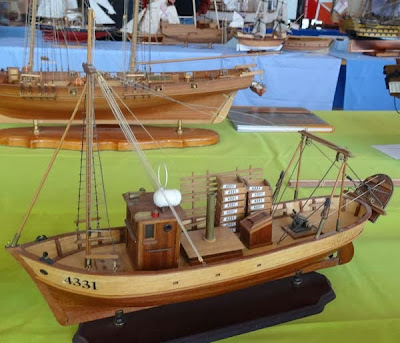