Here as a digression from model figures but well worth seeing are some photos from a special public open day of the Australian War Memorial (AWM) here in Canberra. The AWM is one of the world's premier modern military history museums and held an open day today as part of the centenary of Canberra celebrations. While the collection inside the AWM is outstanding and open to the public all year round it is rare for smaller items to be placed outdoors which is what occurred today. Many other military interested groups apart from the AWM participated and the displays they put on were excellent. Of particular note was the WW1 re-enactment group who did a great job. Here are some photos for your interest and also maybe to inspire some model making and painting of minis. 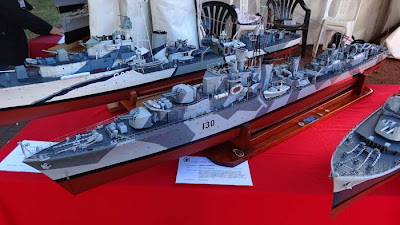 A display of absolutely beautiful 1/72 scale models of Australian warships from various eras. These are all hand made by dedicated enthusiasts and are amazingly detailed. 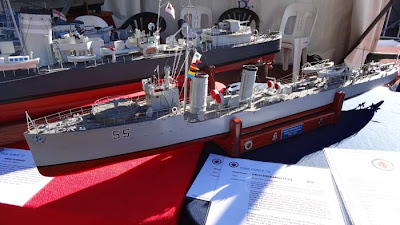 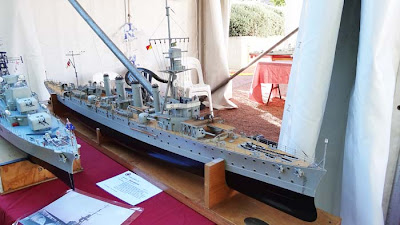 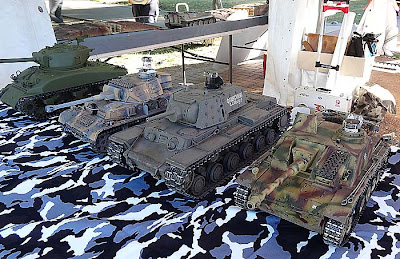 One group brought along their large scale radio controlled model tanks and ran displays using them. 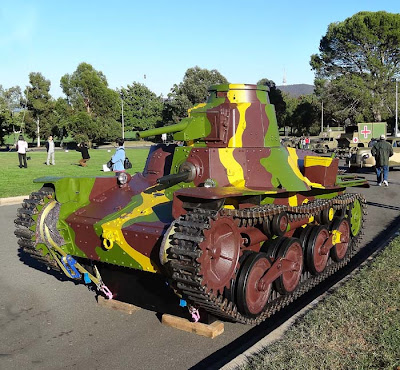 This was an absolute treasure. A Japanese tank, knocked out and captured at the battle of Milne Bay in New Guinea in 1942 and fully restored. 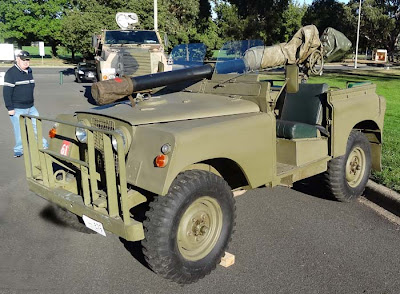 A 106mm Recoiless Rifle mounted on a Land Rover from the era of the Vietnam War and 1970s. 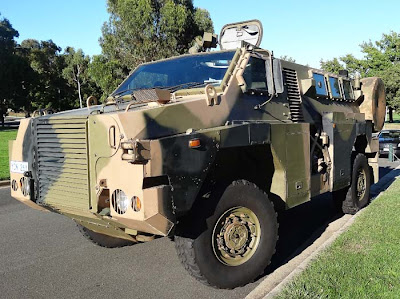 A present day Bushmaster MPV used extensively by the Australian army in Iraq and Afghanistan. 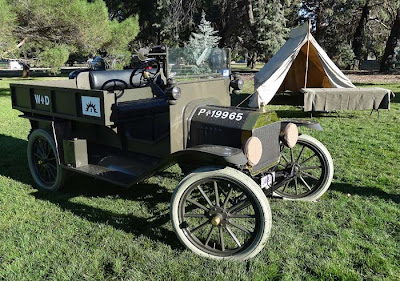 A delightful model T truck painted up in the 1918 colors of the AIF's 2nd Division. 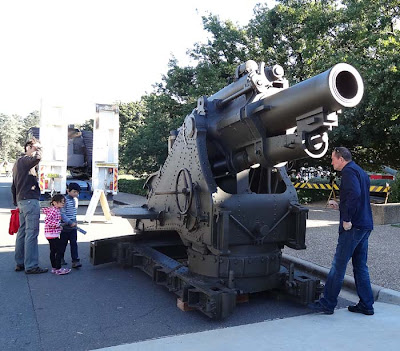 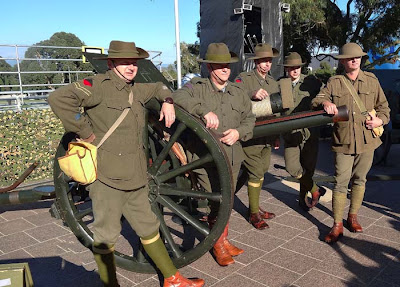 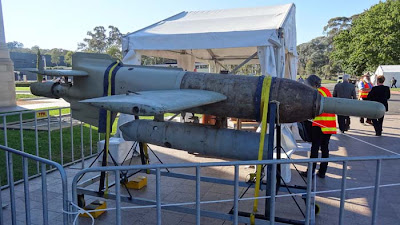 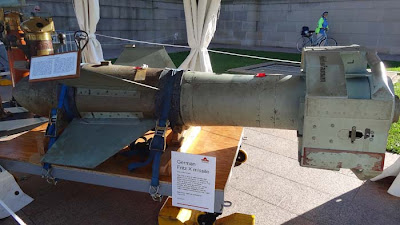 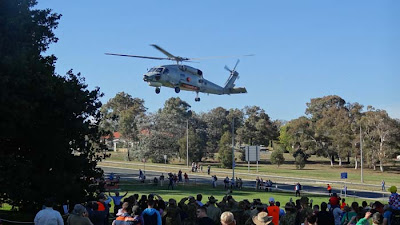 You can't have an open day without a helicopter landing. Here an RAN chopper comes in to land. 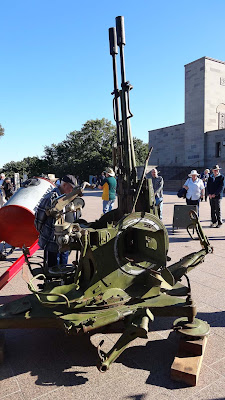 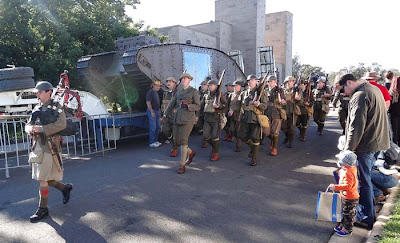 WW1 re-enactment group marches past led by a piper. 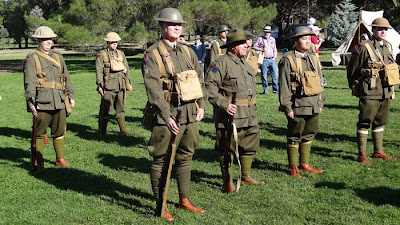 The same group lined up for inspection. 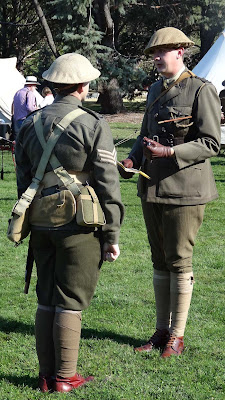 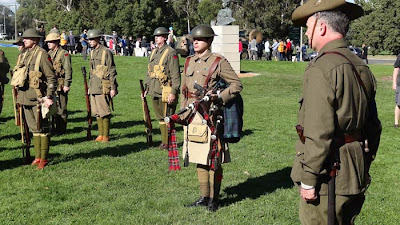 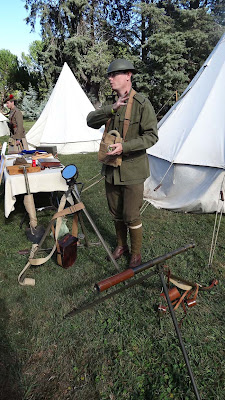